A RETROSPECTIVE STUDY OF FETOMATERNAL OUTCOME IN ECLAMPSIA

In India the perinatal and maternal outcome in eclampsia cases is still poor due to inadequate antenatal care in rural areas, financial restraints and non-availability of transportation facilities, and social taboos causing delay in management resulting in poor maternal and neonatal outcome. Aim of the study was to evaluate fetomaternal outcome in patients with eclampsia. This retrospective study was conducted over a period  of 2 years from  May  2018 to  April 2020  at department of obstetrics and gynaecology of Government  medical college and Sir T General hospital,  Bhavnagar , Gujarat , India. During the review period total 50 cases of eclampsia reported.Incidence in our study is 0.43%.Results showed 86 % of eclampsia patients were of age less than 25 years. 82% of patients had antepartum eclampsia , 14 % had postpartum eclampsia and 4% had intrapartum  eclampsia . 90% patients had 1 episodes of convulsion. 8% patients had 2 episodes of convulsions.2% pateint had 5 episode of convulsion. Out of 50 patients 36 patients were delivered by C-section and 14 patients by vaginal delivery.1 patient had twin pregnancy.Out of 51 newborn, 5 were stillbirth and 1 early neonatal death.Maternal mortility was 2 % .Eclampsia is still one of the important and common obstetric emergencies, which has a significant role in maternal and perinatal outcome. Regular Antenatal Care (ANC), proper health education, improvements of socioeconomic conditions and spreading of awareness in the community has major roles in prevention of eclampsia. Timely and appropriate intervention including primary management, early referral and judicious termination of pregnancy help in reducing morbidity and mortality of both mother and fetus. 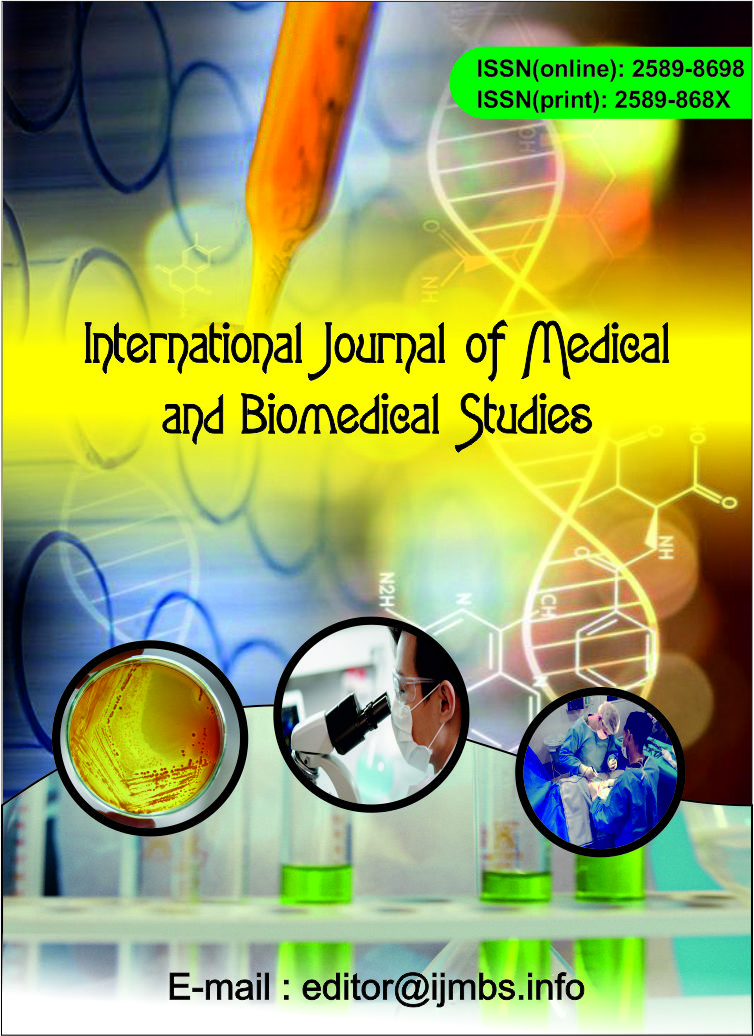